Also known as a Russian Wolfhound, the Borzoi was originally used by the Russian Aristocracy for hunting wolves.  It was common to see a hundred of these long bois engaged in the hunt.  I imagine this is the sight that will greet me when I enter the Kingdom of Heaven.  Nowadays they seem to always be photographed galavanting around the forest like giant woodland nymphs (perhaps harkening to their long-forgotten past). Nicknamed the “Poor man’s racehorse”, the Whippet originated in England.  They were used for racing as a cheaper alternative to a traditional greyhound, from which they decend.  Hence why this boi is smol, but still long.  Like tiny Martians, these goblins are almost always trembling, probably because they’re so excited to meet you.  They may also tremble because of the cold, which makes sense since they’re almost always photographed in tiny sweaters.

Known as lion dogs for their resemblance to Chinese guardian lions, these little emperors were bred to live in palaces.  You can most clearly see this by the dignified way they waddle when you pass them on the sidewalk. They are one of the oldest breed of dogs and, surprisingly, one of the least genetically diverged from the wolf.   So be careful around these little guys, because there may be darkness hidden behind those calculating black orbs.

Originated from the Italian Alps, this breed of dog was used for herding sheep.  The Bergamasco Sheepdog is known for its trademark matted hair, which served as protection from the cold as well as predators.  These dogs are often mistaken for giant mops roaming the Italian countryside.  Buca Di beppo, that’s no mop!  That’s a pupper. 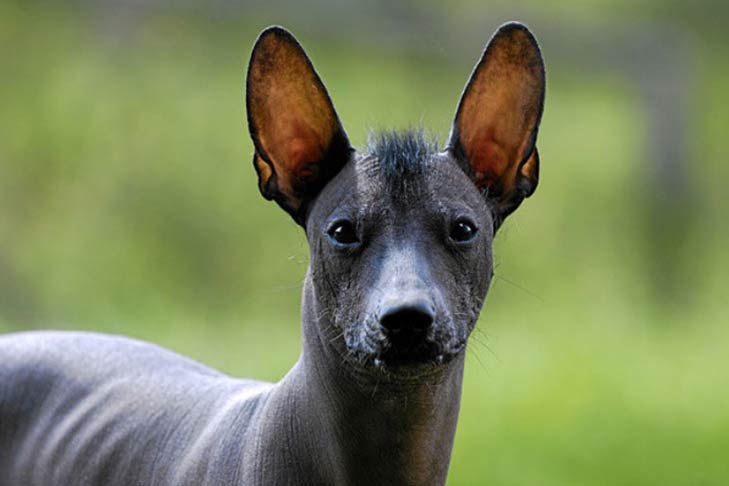 Also known as a Mexican hairless dog, this dog is the ancient Aztec dog of the gods.  They are characterized by the developmental absence of one or more of their teeth, as well as being almost completely hairless except for the small tuft on the head.  All of this means you might mistake them for that old man at your gym who keeps bringing you DVD’s of old movies even though you told him you don’t have a DVD player.  Just take them and say thank you, he’s lonely.

Some authorities believe the Afghan hound is the oldest breed of purebred dogs.  In fact, an ancient myth states they were the dogs on Noah’s Ark.  You might recognize this dog as the “Cher” dog, in that every single one of these beautiful hounds looks exactly like the singer Cher.  The Afghan hound is aloof and dignified but isn’t without its silly streak (also like Cher).

Known for its pear-shaped head and sheep-like fur, this terrier is surprisingly a relative of the Whippet (though with significantly less trembling).  The Bedlington Terrier earned the nickname “Gypsy Dog” for its use as a poaching partner by Romanies.  Known interests include lace, flowers, and Stevie Nicks.  The one above is a patriot, but not all necessarily are. 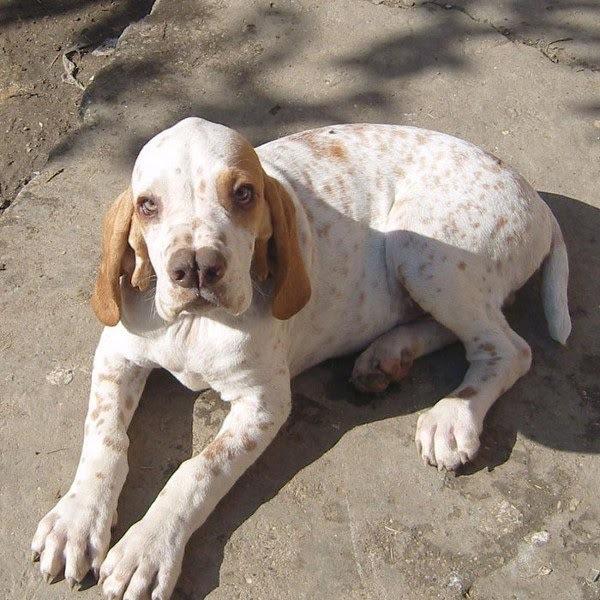 These dogs are one of only three dog breeds with split noses, basically making it look like a dog split in half.  Vaguely reminiscent of the creature from the movie Splice, something about this dog stares directly into your soul.  Luckily for you, however, they are virtually unheard of outside of Turkey.  So you’re safe.  For now.